The Ibiza Marathon exceeds 2,000 registered in the absence of more than two months for its celebration

The Santa Eulalia Ibiza Marathon on April 4, 2020 continues to add supporters and there are already more than 2,000 participants who will take the start of the island’s race. The sporting event, with an starting line in Ibiza and a finishing line in Santa Eulalia, continues to grow and consolidates itself as the most massive on the island and the largest in the sports and the organizational part. In addition, this year as a novelty, a new distance is implanted with the Ibiza 20K that is becoming a great claim for many runners who will visit Ibiza to enjoy their races. 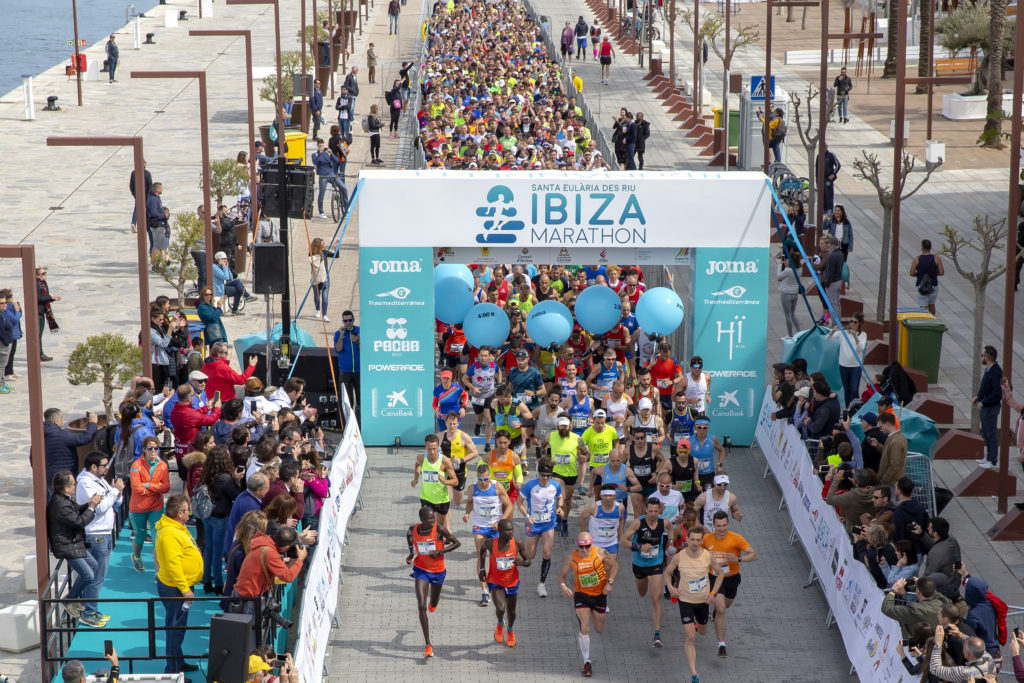 The races of the Ibiza Marathon – marathon, half marathon for 21K + 21K Relay relays, the new Ibiza 12K and the Ibiza 20K – continue with their unstoppable growth and have already exceeded the figure of the two thousand registered. Thus, on April 4, runners coming from around the world will take the island to enjoy the sport in a unique weekend that will open the tourist season in the Pitiusas.

These numbers represent a growth of the Santa Eulalia Ibiza Marathon census of 46% compared to the same date of the previous year. Of all the values ​​offered by the races, the presence of participants from 41 of the 50 provinces of Spain stands out. In addition, there are already confirmed runners from more than 30 different countries, which reinforces the international development of a test that is a favorite for European athletes. Among the countries with the greatest representation are the United Kingdom, with 16% of the census; Italy, with 8.4%; France, with 5.1%; Netherlands, with 4.8%; Germany, with 3.4%; and Belgium, which represents 2.6% of those registered.

The internationality of Santa Eulalia Ibiza Marathon doesn’t understand limits either and is reflected in the growth of foreign participation. For this fourth edition of the event, there is a growth of internationality of 33.1% compared to the data collected on the same date of 2019. This notable increase is given by the global market penetration strategy through the presence in the fairs of the European reference races, as well as the numerous marketing and communication actions carried out by the organization such as visits to fairs of the best marathons in Europe and agreements with the media and specialized travel companies. 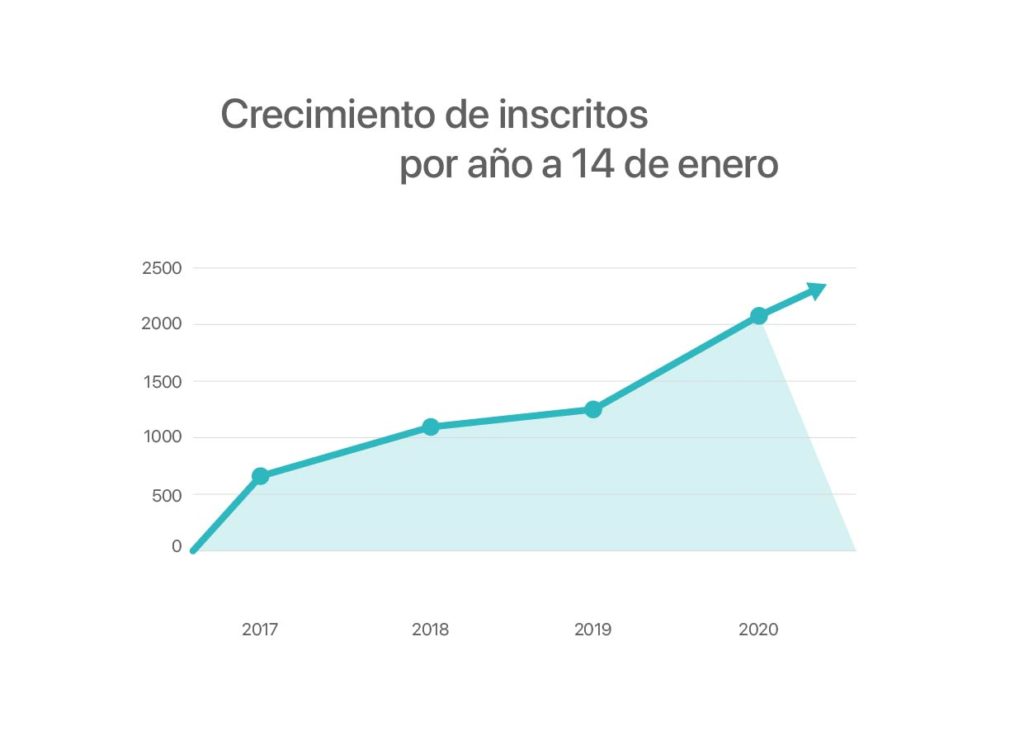 In 2019, more than 2,400 runners were able to enjoy an event that has established itself as a benchmark in the running race for its global experience of leisure, sport and fun and whose evening celebration makes it an exceptional and differentiating claim with respect to any other marathon. Thus, the forecast for this 2020 edition is far exceeding these numbers and breaking the record for participation in a sporting event on the island.

The #RunAndFeel experience will turn Ibiza into a sports paradise on the first weekend of April with an unrepeatable arrival on the beach of Santa Eulalia. The numbers can be purchased at www.ibizamarathon.com.