The Santa Eulalia Ibiza Marathon has participated in the fourth edition of “Marathons for Health” held last Saturday, February 8 at the Aquarium of Donostia-San Sebastián. The director of the race, Francisco Larrey, has attended the event that has aimed at sharing the most important marathons in Spain in terms of medical devices and formulas to promote the health and safety of the runners.

Thus, on this day, marathons such as those of Ibiza, Barcelona, ​​Seville, Madrid, Valencia, Bilbao or Donostia shared their work plans and new formulas for participating athletes to do so in the healthiest way.

In this sense, the Ibiza Marathon will have in its different tests a wide sanitary deployment to help the runner when necessary. This line of action has a large ambulance device at different points kilometers from the 4 races, motorized race doctors and postmeta nursing camp.

Regarding the presentations, ‘Marathons for Health’ had the collaboration of Patxi Larrea, from the Zurich Marathon Donostia, who expressed concern about sustainability and parity in the participation of the races. Alberto García Bataller, professor at the INEF of training and planning methodology, also clarified that women have different conditions than men when it comes to running long-distance tests.

Meanwhile, Xabier Leibar, a medical specialist in physical activity and sports medicine, presented the action plan to minimize the negative effects of running a marathon and rapid recovery. 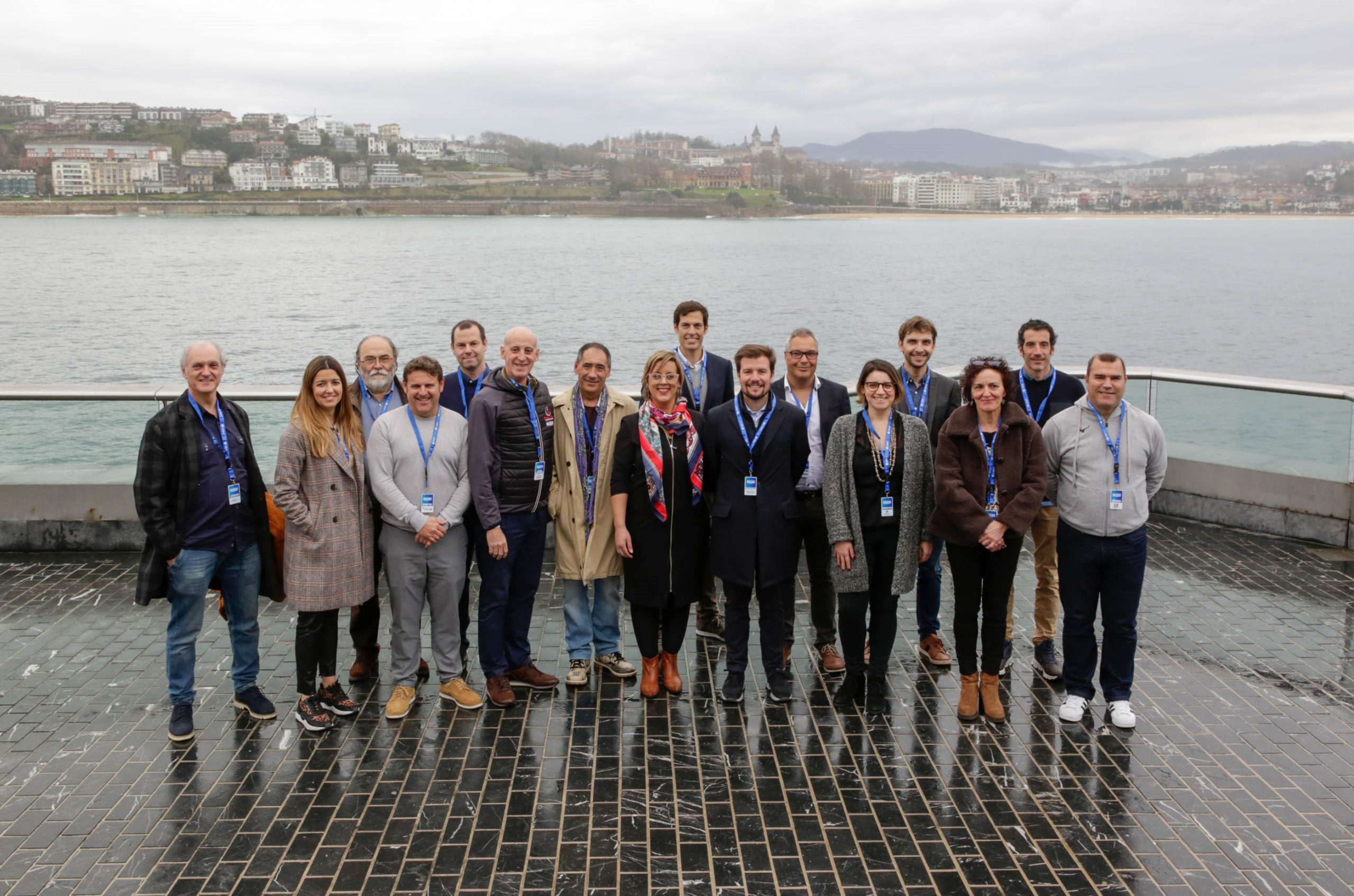 The Santa Eulalia Ibiza Marathon, a sporting event that will turn the island into a sports paradise on the first weekend of April, has added its new 20K route to the distance offer. Dorsals and travel packages, which include hotel nights, car to tour the island, dorsal and free access to the #RunAndFeel party, can be purchased on the web https://www.ibizamarathon.com/.