The organization of the Ibiza Marathon has signed an agreement with the Playasol Ibiza Hotels hotel chain and the Aguas de Ibiza Grand Luxe Hotel to be the official hotels of the most important sporting event on the island. On April 4, the island of Ibiza will house more than 8,000 people who will have cheaper prices and special attention when hiring the official test packages. The new distance 20K and the investment to publicize the sporting event to national and international runners has meant a growth forecast of the 35% census test with respect to the edition.

Thus, the Ibiza Marathon has established Playasol Ibiza Hotels, with a greater number of beds in the island environment, as the official hotel of the standard package that the organization will offer to all interested runners, the Mare Nostrum Hotel being the reference of the test with more than 400 rooms available to runners. Similarly, the Aguas de Ibiza Grand Luxe Hotel will form, after signing the agreement, the reference of the premium package with which an exclusive stay will be offered in front of the marina in the vicinity of the goal in Santa Eulalia, in one of the hotels with the best services and attention on the island.

The agreement has been sealed with photography in the surroundings of Puig de Missa in which the director of Ibiza Marathon, Francisco Larrey, the CEO of the Ibiza’s Grand Grand Hotel Waters, Alberto Torres, and the director of communication of Playasol have been present Ibiza Hotels, Clara Cano.

For his part, Francisco Larrey states: “We are very satisfied with these agreements since they are a support of these two leading hotel chains on the island to continue increasing the growth and impact of the sports event, thus promoting the seasonally adjusted sports tourism in the island of Ibiza ”. 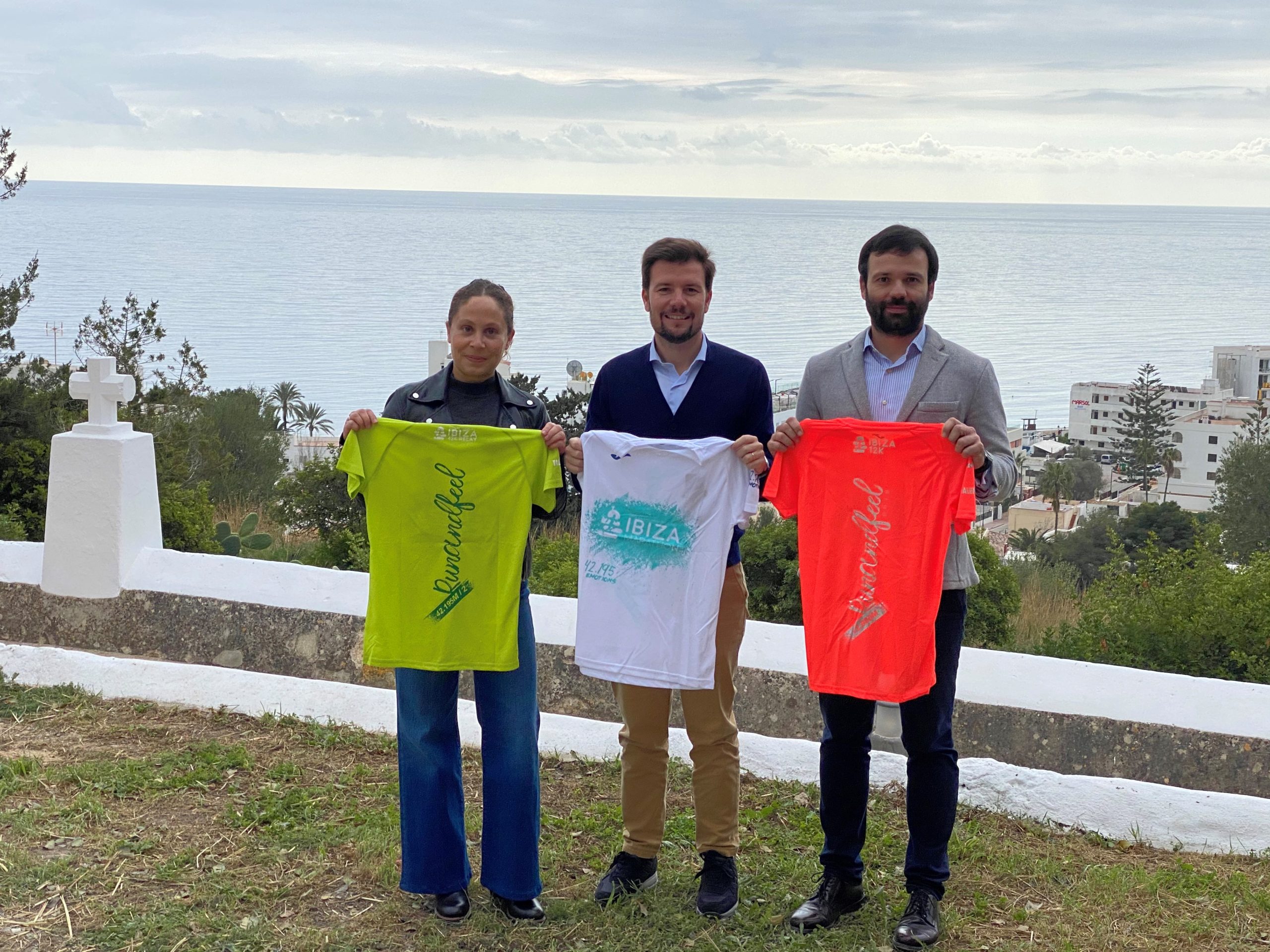 In addition, Clara Cano from Playasol highlighted: “We are very excited about our participation as an official hotel in the most important sports event on the island. It is a sign of our commitment to promote the destination beyond the high season and for sport in general, a line of active sponsorship within the group ”.

In that sense, the CEO of Aguas de Ibiza has highlighted “It is important to communicate that Ibiza is also a sports tourism destination. A segment with which we share the values ​​of healthy, active and balanced life. We are proud to be part of such an important event that causes a positive impact in the spring of the island”.